LSR Services runs targeted commercial investigations into low-profile companies, cross-border trades and finance flows worldwide.
Founded in 2008, LSR has carved out an impressive niche, working for Big 4 accountancy firms, leading trade finance banks, private trading conglomerates, Lloyd’s syndicates, lawyers and TCIs.
Discretion is our middle name and our ISO 9001:2015 audited approach underlines our unique professionalism and expertise in this sector.
Recent cases include recoveries in USA, South Africa, Rotterdam, Indonesia, Taiwan, Thailand and Hong Kong on behalf of finance providers, lawyers and insurers. Identification of documentary and trading fraud in the finance of steel products, textile, oil and agriproducts trades. Forensic investigations into trade flows and the arrest of cargo and ships.
LSR listens to the details, understands what you need and gets you results that save time & money, increase recovery rates and give you a competitive advantage. 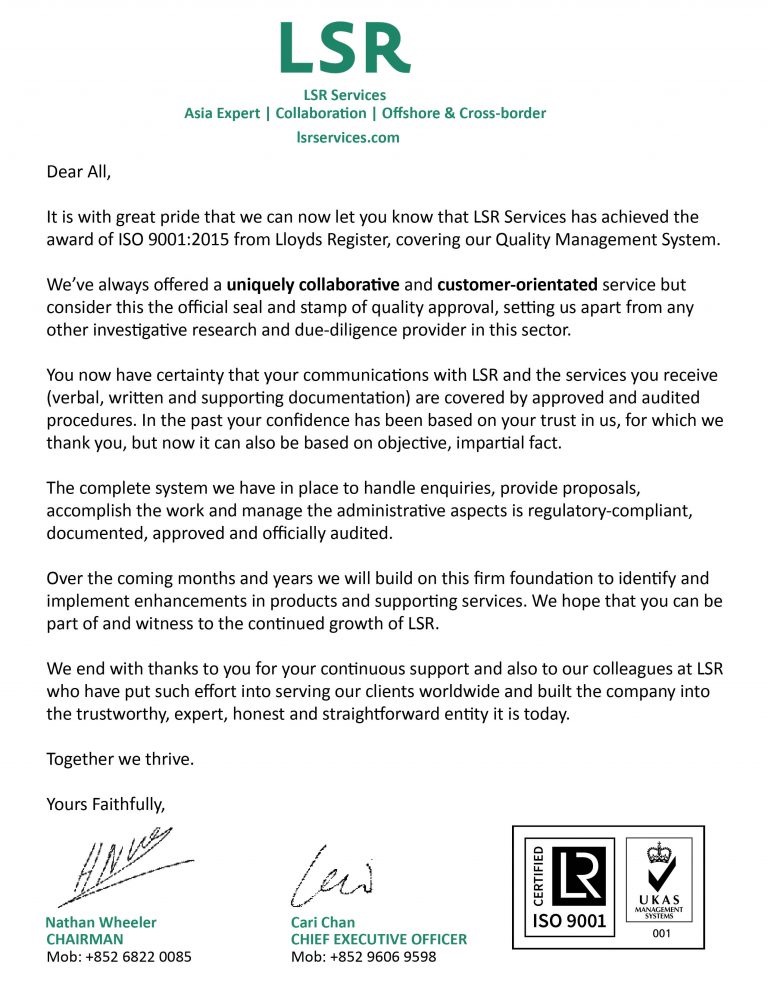 US Treasury issues direct sanctions warning to the maritime, energy and metals sectors!

Following on from last week’s prediction that the maritime industry is under the increasingly focused gaze of US sanctions investigators yesterday saw the publication of  an extensive announcement from the US Treasury.  It directly warns members of the maritime, energy and metals sectors of sanctions-busting techniques currently being used and gives direct advice to these sectors as to how to bolster their compliance procedures.  As we noted last week, showing that you have some due-diligence procedures that are actually being carried out is about the only defence if things go wrong. 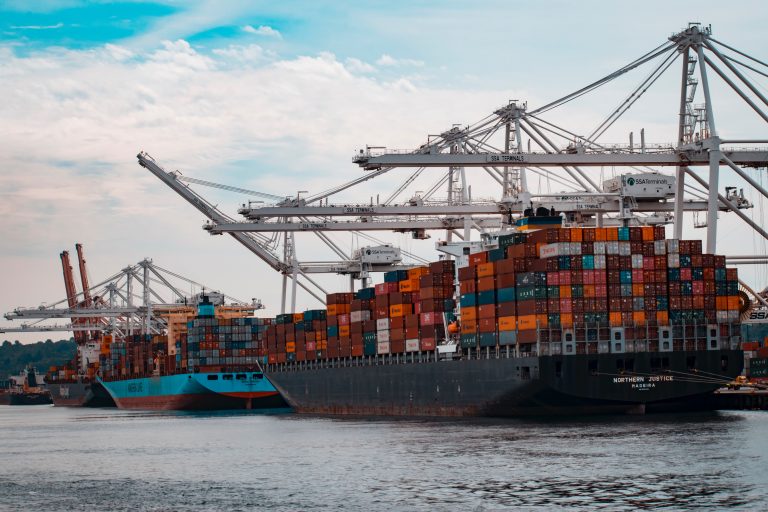 You may review the full document on this link: https://www.treasury.gov/resource-center/sanctions/Programs/Documents/05142020_global_advisory_v1.pdf

How we may help? LSR Services provides sanctions-related advice, due-diligence services and risk-management tools for shipping companies, commodity traders and brokers. We are trusted to uncover the truth. Contact us on enquiry@lsrservices.com or phone direct to arrange a confidential tele-meeting on +852 25370090.

Bad news about Covid19 is everywhere, and justifiably so – it certainly is bad. We are 2 months into the reality of Covid 19 in Asia and economic impacts are tangible….. 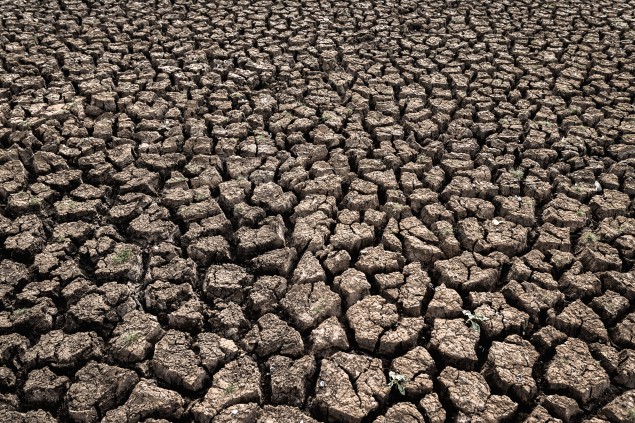 With the deadly coronavirus now present in every continent in the world except Antarctica, the economic consequences of the disease are starting to be felt deeply around the globe even as countries grapple to control the spread of infection.

Travel and tourism have already been badly mauled as people stay at home and events are cancelled/ postponed in the face of tougher health controls and travel bans. Even our local event of the year, the Hong Kong 7s, has sadly succumbed to the inevitable.

For the airline industry alone, the International Air Transport Association estimated the Covid-19 could cost carriers US$113 billion in lost passenger revenues. Hong Kong’s Cathay Pacific Airways slashed its services to mainland China by around 90 percent until the end of March, while the virus outbreak has been the tipping point for the collapse of British regional airline, Flybe, in early March.

Bloomberg estimated the virus could cost the global economy US$2.7 trillion in lost output – equivalent to the entire GDP of the U.K. and sparking recessions in the U.S., the Eurozone and Japan.

In Asia, the United Nations Economic and Social Commission for Asia and the Pacific (ESCAP) said the Covid-19 virus could cut GDP growth this year in the Asia-Pacific region by between 0.6 and 0.8 percent. That would be the equivalent of a fall of US$132 billion-US$172 billion while global exports would drop 7 percent and imports 9 percent.

While the virus is spreading its way around the world the impact is likely to be disproportionately felt more in Asia because of Asia’s reliance on China as a manufacturing and processing centre.

China saw a 17.2 percent drop in the value of exports in January and February as factories were forced to take an extended Chinese New Year holiday, leading the country to record at US$7.1 billion trade deficit, the first time imports have outstripped exports in two years.

ESCAP said: “China is an important buyer of primary products, such as agricultural and mining commodities, from Australia, Malaysia and Mongolia; technology intensive goods such as electronics and machinery from South Korea, Singapore and Vietnam as well as labour-intensive goods including textiles, leather and paper from Indonesia, Thailand and Vietnam.” “Accordingly, these economies and specific sectors are expected to be hit the hardest with the forecasted slowdown in China’s domestic consumption,” ESCAP added.

Stimulus measures being considered by China and other governments could kick-start a rebound in economic activity, while government rescue packages for the worst hit businesses should provide a cushion for some countries.

Nevertheless, a think-tank within the Hong Kong-based trading group is already predicting the virus will accelerate changes that are already being seen in the marketplace:

There is also the sense manufacturers will look to overhaul their supply chains, placing less reliance on a single manufacturing centre, like China, in favour of a diversification of sources. 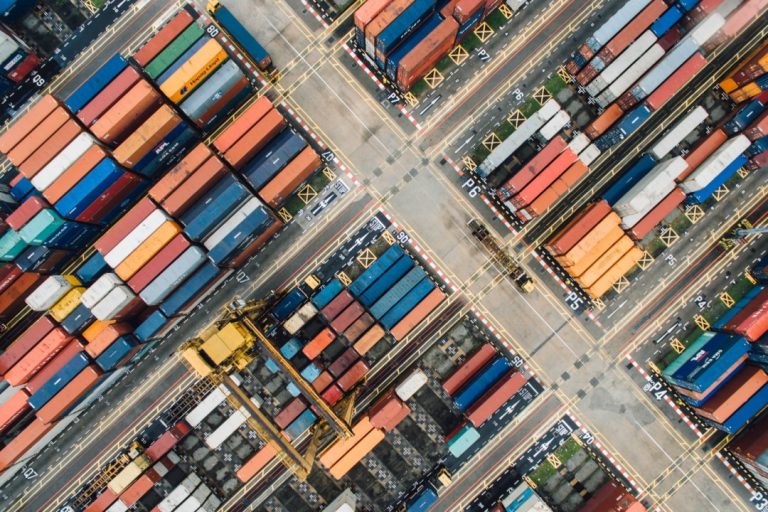