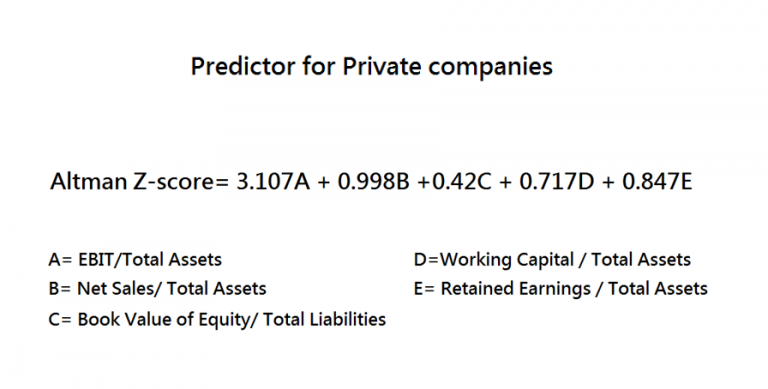 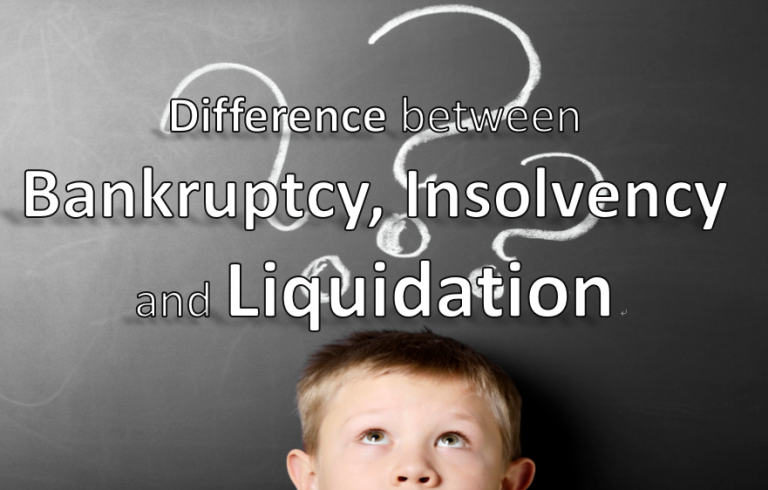 LSR is often sent emails from clients expressing their concern or frustration about a customer that has gone into receivership / liquidation / bankruptcy / insolvency / Chapter 11 / administration or simply “gone bust”.

Each of these words or phrases has a different meaning and confusion may result in unwanted consequences, such as claims being unregistered or money and time being wasted.

The list below has been compiled to show the subtle, and not-so subtle, differences in terminology (Note: There is no overall law or jurisdiction in mind within the terminology below).

Insolvency: In simple terms, when a company cannot pay debts or service obligations as they fall due because liabilities exceed assets. However, this can be defined more specifically into Cash-Flow insolvency and Balance Sheet insolvency.

Cash-Flow Insolvency: When a company has sufficient assets to cover its obligations, but cannot service the debt as the assets are in the wrong form. For example, a company may own land and buildings, but does not have sufficient cash to pay for raw materials bought on 30 days credit. Cash-flow insolvency can usually be resolved by negotiation, patience or the raising of working capital finance.

Balance Sheet Insolvency: When there are insufficient assets to pay all the debts. A company may still have enough cash to pay bills as they fall due but it would be running the risk of establishing an illegitimate preferred creditor if it did i.e. ranking one creditor above others or the Directors leaving themselves open to accusations of wrongful trading.

Winding Up Petition: Used by a creditor when a debtor continuously refuses to pay its uncontested debts. The creditor presents its petition to the court to have the company closed down. If it’s successful then a winding up order is made by the Court.

Liquidation: This is when the company has been officially declared “dead”, never to be resuscitated. A liquidator is placed in charge by the court that has jurisdiction and it is their sole job to dispose of all assets and distribute the proceeds to creditors (the remainder going to the shareholders).

Court protection: A very broad expression implying that a company is operating under a moratorium provided by a court that has jurisdiction in the matter. The moratorium protects the company from creditors taking legal action against it for recovery of debts.

Chapter 11 – This is specific reference to Chapter 11 of Title 11 of the 54 titles that make up the Code of Laws of the United States. Title 11 of the code addresses bankruptcy and Chapter 11 of that title addresses re-organisation. Chapter 7 covers liquidation. Chapter 11 retains many of the features present in bankruptcy proceedings in the U.S.A. Most importantly it empowers the trustee to operate the debtor’s business. In most instances the debtor in possession (the company itself – and its current management) acts as trustee of the business. The debtor in possession has a number of mechanisms to restructure its business such as obtaining finance on favorable terms by giving new lenders first priority on the business’s earnings. The court may also allow the rejection and cancellation of contracts.

“Singapore Chapter 11” – recent changes in Singaporean law have refined the restructuring facilities available there and brought the country’s legislation more in line with that of the USA’s Chapter 11.

Administration: More often used in the context of English law. A company may enter administration because it is in financial difficulties. An administrator is appointed to manage the company to see whether the company can continue in some form or be sold.

Receivership: Should a company default on a secured debt, the debt holder can call on a receiver to go into the company to sell the company’s assets in order to pay back some or all of the debt. This is a harsh remedy with typically little chance of the company surviving, as management will lose control of the business while the receiver sells the assets with the sole purpose of reimbursing the secured creditor.

Fraudulent trading:  This is the continuation of trading despite there being no reasonable prospect of repaying debts and with the intent to defraud creditors. Examples of fraudulent trading include selling off assets at less than market value and accepting payment in advance in full knowledge that the order would not be fulfilled. Historically, fraudulent trading has been difficult to prove but generally it does carry the risk of a prison sentence, disqualification and financial penalties for Directors

Wrongful trading: The (usually) well-intentioned little brother of fraudulent trading. This is a common enough scenario where Directors want to trade through a known difficult situation or ignore the reality of their situation. However, Directors have an obligation to shareholders and creditors to limit their exposure once insolvency is upon them.