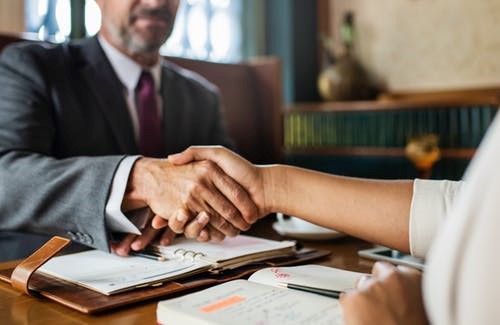 Law firm mergers- is this the new normal?

Law firm mergers – is this the new normal?

Last month saw the merger of Thomas Cooper Law, the venerable shipping firm founded in 1825, with Penningtons Manches, a top 50 UK law firm. Have mergers always been the norm, are there more than before or less?

This week we will look into the level of activity and trends:

A number of firms appear once or twice as they make significant plays by absorbing firms between 10% and 40% of their own size and then pause, presumably to implement large integration projects. CMS being a prime example. However, there are names that appear more regularly, sometimes once or twice each year – DLA Piper appears 7 years out of the last 8, along with Eversheds. DWF scores 6 from 8, as does Kennedy’s. The ubiquitous Dentons has been very active but is no longer classed as a UK law firm due to its size and relocation of its head office to the USA. Overall there has been a decrease in “large” mergers.

In contrast to the UK, the USA has seen a continuous rise in activity. According to consultants Altman Weil, since 2010 when there were 39 mergers recorded, the USA has seen an upward trend, with a record 106 completed in 2018. There has also been an increasing trend towards cross-border mergers during that time. In 2018 the average acquiring firm had 1,010 lawyers whilst the average acquired firm had only 27. In similar vein to the UK there has been a decline in the number of “large” mergers.

Of course, here at LSR we have a special interest in maritime and international commodity trading so has there been anything particular to that sector? The stagnation of charge out rates, the moribund shipping market, consolidation within shipping and the hollowing out of demand resulting from P&I Clubs have catalysed the momentum.

Of course, mergers are not always the solution to the defence/offense business conundrum facing law firms. There are myriad strategies employed. Some have diversified into compatible sectors such as energy, insurance, construction and commercial work. Along the way they have enhanced recruitment activity and packages. Elsewhere, whole teams of shipping experts have decamped from firms, seeking more support or autonomy.

In the next posting we shall examine the reasons why law firms may embrace a takeover or merger.