Panama Papers – how do you get your hands on the information in the future? 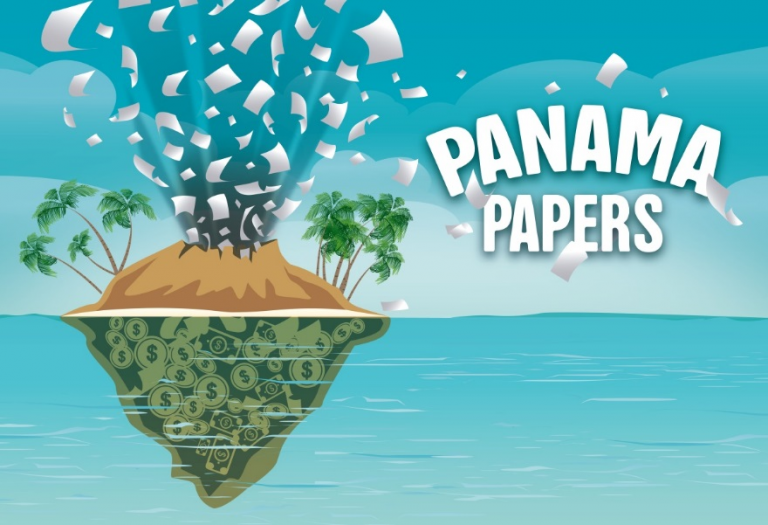 In 2015, the so-called “Panama Papers” caused uproar and panic in some quarters including politicians and celebrities. The 11.5 million leaked documents had been taken from the Panamanian Law firm Mossack Fonseca which, for over 40 years, had been assisting clients in incorporating and administering companies in offshore jurisdictions.

Notwithstanding the rights and wrongs of the existence of tax-haven / offshore registries such as the British Virgin Islands (which actually accounted for over half of the 215,000 companies named), Liberia, the Marshall Islands and Panama itself, the sheer volume of companies incorporated was impressive.

So, apart from relying on a leak of internal documents, is there any way of finding out anything about such companies? It is correct that there is a high degree of anonymity provided, but there’s no reason to think of it as a dead-end. As an example, let’s look at Panama itself:

A Panamanian company registry search will give you:

LSR Services has been involved in successful ALTER EGO cases as a result of board members being traced back to the Beneficial Owners and charge/mortgage documents assisting with the arrest of assets worldwide.

In the coming weeks we will list other similar offshore registry searches and what you can expect from them, including other jurisdictions that many consider impenetrable – like China. Click Here to subscribe. Keep a look out for our future postings over the coming weeks.