As LSR is based in Hong Kong we thought we’d kick off with some comparisons between Scandinavia (Norway, Sweden, Denmark), Finland and Iceland and our home turf of Hong Kong SAR and China. 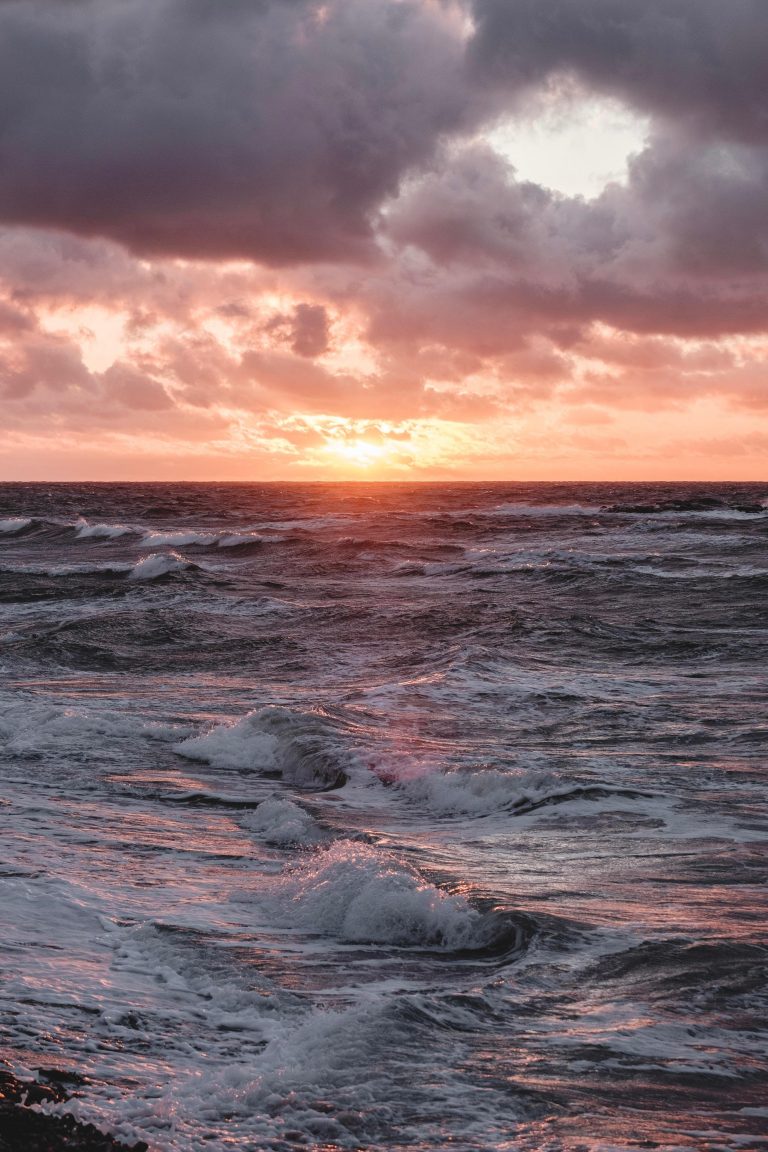 Photo by J. Jacobsson on Unsplash

Singapore aims to be Asia’s restructuring hub. The commercial world is now seeing the plan unfolding.

LSR recently assisted a client who was baffled about a debtor who had “gone into CHAPTER 11 in SINGAPORE”, a scheme outside the USA you might be unaware of.

Although this issue was discussed widely in legal circles, it’s only with the passage of time that its effect is seen within the commercial world, as companies’ counterparts fail and creditors seek to recover debts.

Following on from last week’s post about Cross-Border Insolvency, we briefly outline Singapore’s bold move to establish itself as the debt-restructuring hub of Asia. 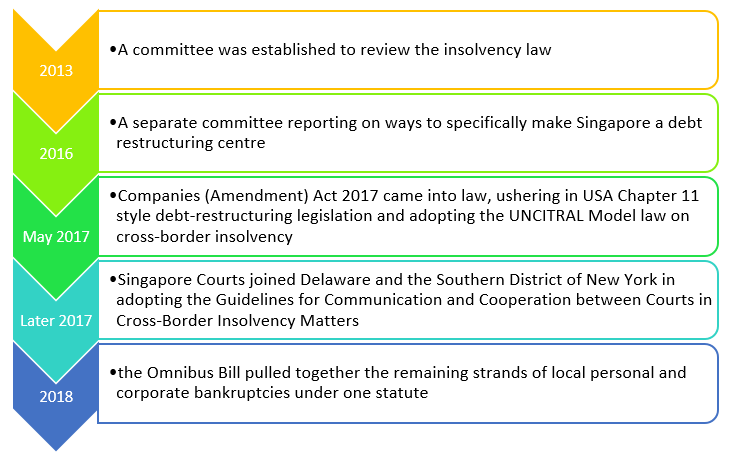 Within 6 months of the new laws being enacted in 2017 there had already been some significant cases brought within its jurisdiction. These included Bakrieland Development Attilan Group, TT International, Emas Offshore and Nam Cheong. More recent cases have included the current high profile Hyflux case, whose initial“automatic”30 day moratorium was made in May 2018. More time was granted until November 2018 and then again until April 2019, despite objections from some creditors concerned about transparency.

Overall, the recent changes in Singapore have been well received. It is still in its infancy and “the law in practice” will develop over time, being tested by applications from one party or another seeking an advantage. However, there is no denying that Singapore has stolen a march on its rivals in the region, invested in support infrastructure and sucked in legal expertise to capitalise on this new centre of opportunity. 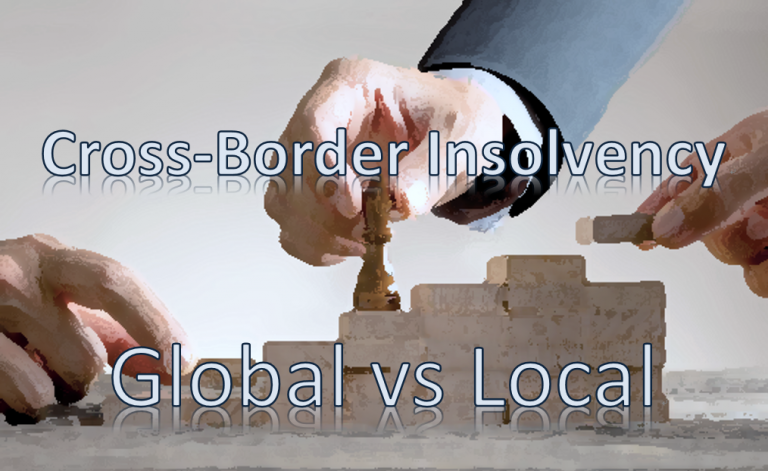 The world is a global marketplace, held together by mutual commercial relationships, mutual laws and mutual trade practices.

Nowadays the demise of one company can have a dramatic, news-breaking, effect on companies and consumers around the world. The collapse of Hanjin Shipping in 2016 not only put into doubt whether consumers would receive their Samsung TVs for Christmas, but also asked serious questions about how an orderly liquidation or rehabilitation could be conducted if major assets (the ships) were spread across the world and subject to a diverse range of domestic insolvency regimes.

This situation highlighted THREE areas of uncertainty – choice of law, choice of jurisdiction and enforcement of rulings. There are two competing extremes of cross-border insolvency resolution – commonly called the Universal Approach and the Territorial Approach.

Universal Approach – handling of all claims and assets would be resolved in the debtor’s country, under the laws of that jurisdiction and that all courts would act under commonly agreed international laws.

This remains an aspiration of course, waiting for the time when the world operates under one system of laws. The leading attempt is seen in relation to the United Nation’s UNCITRAL Model Law, dating from 1997. Thus far over 45 jurisdictions have signed up, including the USA, UK, South Korea, Japan and South Africa. No China at present. The members of the European Union have a similar agreement, the EC Regulation on Insolvency Proceedings 2000.

Alternatively, the Territorial Approach would see courts in each jurisdiction seize and distribute assets that happened to be under their control, in accordance with local laws. There is an obvious upside for local creditors in this scenario and assets could be liquidated very quickly – but at what cost to other creditors?

So, one extreme doesn’t truly exist and the other provides satisfaction to only a few lucky parties. Hence there is a movement to meet in the middle, with Modified Universalism and Cooperative Territorialism, also known as Hybrid Approaches. Of the two, Modified Universalism is making the most headway. This was the system adopted in the case of Hanjin Shipping and proved the practicality of the system.

In the Hanjin instance individual countries were requested to agree (with South Korea) that the best place to conduct proceedings would be in Seoul. Jurisdictions where assets happened to be located deferred to the South Koreans, whilst retaining the discretion of local courts to protect local creditors’ rights. These rights extend to the point of negotiating special treatment before releasing locally seized assets to the main proceedings, by making sure that in so doing this did not conflict with their country’s public policy.

Going forward, the Modified Universal Approach is the one that is being increasingly adopted. Its overall transaction costs are certainly lower than the Territorial argument.