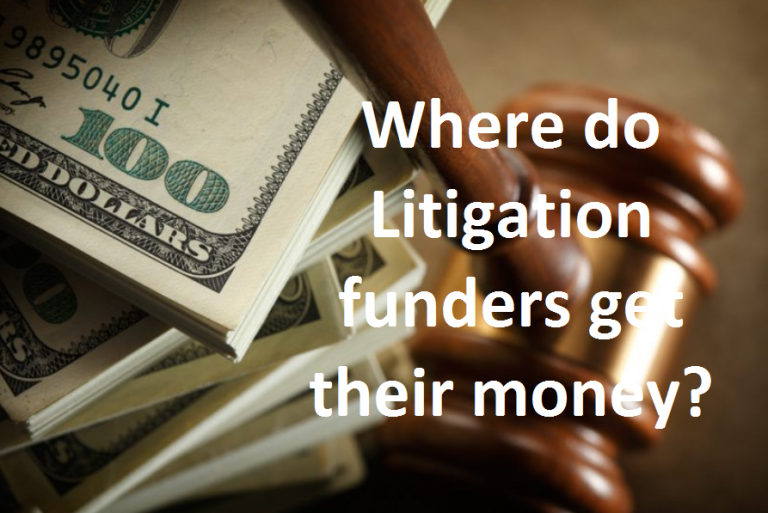 Have you ever felt that pursuing litigation is too expensive and the risks too great? There’s no need to…… 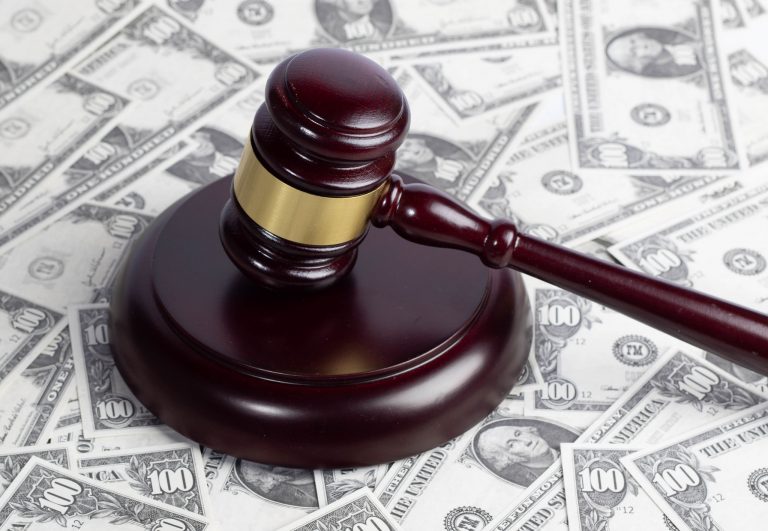 Over recent years litigation funding has certainly gained traction, with new providers springing up rapidly.  It opens up the law to companies who would otherwise be unable to seek redress due to the expenses involved. This mirrors the support that is offered on a more personal, social welfare, basis to individual citizens via government sponsored legal aid.

The main driving force behind the recent growth in the size of the available funds and also in the number of these firms now in operation is MONEY. Quite simply, as an investor in a litigation funding firm you can make a great return on your investment.

How does it work?

Litigation funders do not normally get involved in the litigation process, provide lawyers, advise, nominate or dictate which lawyers should be used, although a monitor will be kept in order to fully manage the investment. In its purest form this is a rational, return-on-investment decision made by the litigation funders based on the offer presented to them by their client – the claimant in the law suit.

Someone else pays for your legal costs – any other advantages?

Not many. Access to legal cost funding may make a company more litigious, perhaps to the detriment of reputation.

Can you use litigation funding in all jurisdictions?

No – not yet.  The concept of champerty is still a tort and crime in some common law jurisdictions but we will cover this aspect in later posts.  However, the bottom line is that you’re good to go in Australia, England and the USA.

LSR stays up to date with major changes in international law and, in March 2019, attended a seminar hosted by the Hong Kong Shipowners Association. A segment touched briefly on the role played by foreign legal codes in the continuing development of China’s maritime law. We were surprised to hear about the influence that Norwegian maritime law especially had in the early years of this development.

Law in China has developed from a traditional “Confucian” system in the Dynastic period up to the 20th Century, to a Civil Law system supporting the principles of a socialist market economy. This journey saw progress halted by civil war, changes in political direction and even cultural revolution. How to develop a legal structure that will support a new push to a more market-based economy and ease entry into the World Trade Organisation? Adopt best practice from others was the sensible approach.

Russian maritime law had provided a heavy influence due to historic familiarity with the Socialist Legal system. However, we understand that it was recognized early on that Norway, despite being a small country, had benefited greatly and projected its national influence and interests efficiently based, in part, on its maritime connections. This resulted in scholarly research and adoption, copying and influence of many of the laws and principles that Norway had enshrined in its own legal system.

Of course, time moves on, and we were also told by our Chinese contacts that, upon recently re-visiting the maritime codes and policies of both Norway and Russia, they are confident that China has moved on and has now adopted more modern attributes than its former mentors. Time will tell. 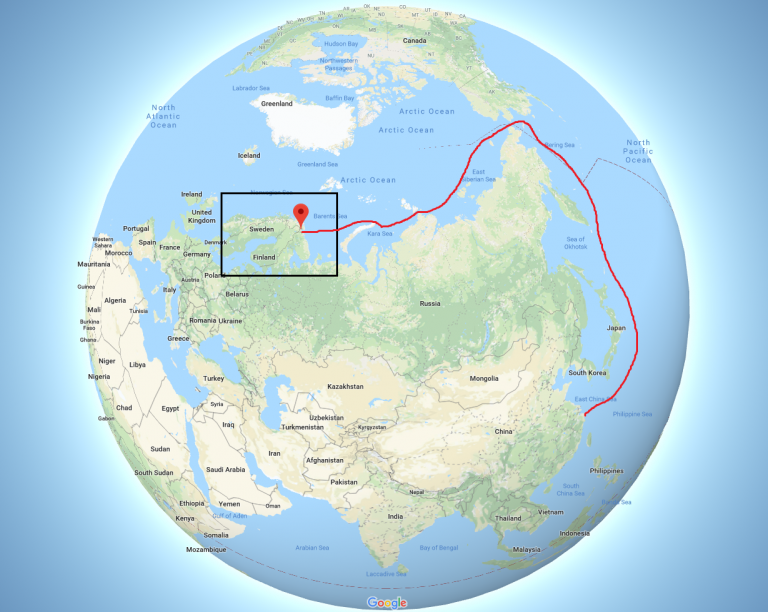 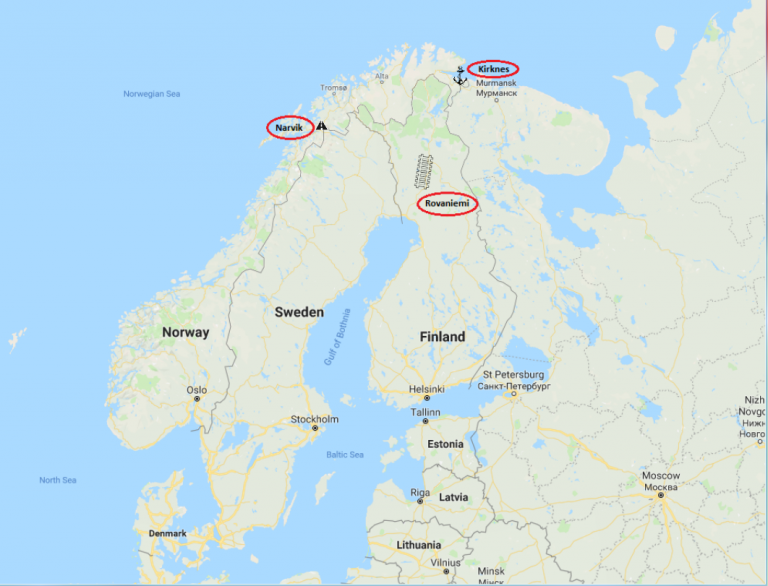